Our very own international mountain biking superstar, Christopher Keeling, shared some of his spectacular performances over the summer in assembly this week. He took part in six races and competed with the world's best racers on some of the most difficult tracks such as the Mountain of Hell and Megavalanche 2015. Everyone was awestruck by his amazing efforts on a glacier at 3600m and his grit and determination in recovering from an injury sustained in one of the races to come second in his final race in the junior category.

He improved upon last year's performance in Megavalanche by moving up to 159th place from 247th and shaving 54 minutes from his course completion time. He competed with 1100 other racers, the majority of them adults.

In the ' Mountain of Hell' race, he did even better and came 29th out of 700 racers and second in the junior category.

We wish him even more success in the future. Enjoy his presentation above and some exciting videos of the events he took part in below. 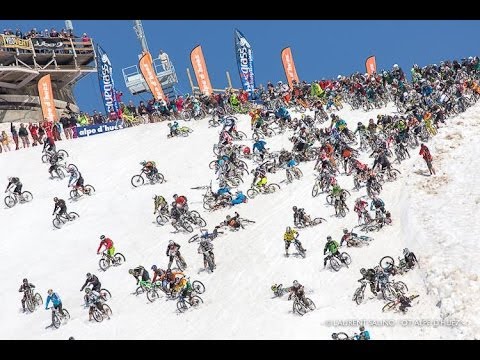 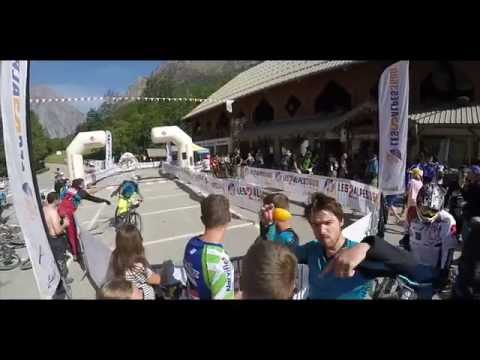 Mountain of Hell
Please click here to watch the video.