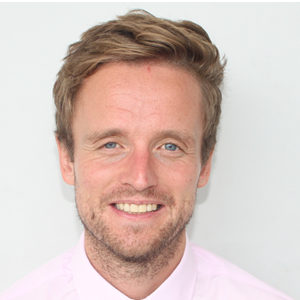 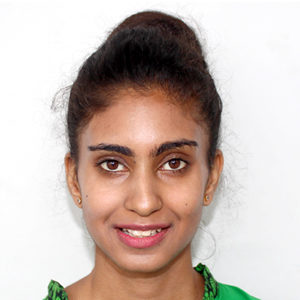 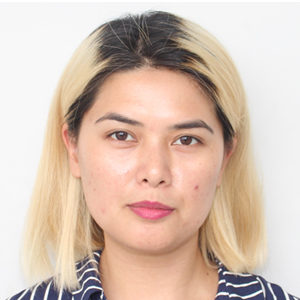 Battle of the Books Round 1 recordings: Coraline by Neil Gaiman; Journey to the River Sea by Eva Ibbotson; and Wolf Brother by Michelle Paver

Battle of the Books Round 2 recordings: The Raven’s Children by Yulia Yakovleva; Time Travelling with a Hamster by Ross Welford; and Wonder by RJ Palacio

You can find details of spellings and spelling patterns taught in Year 5 here.

Links and ideas to support learning at home: 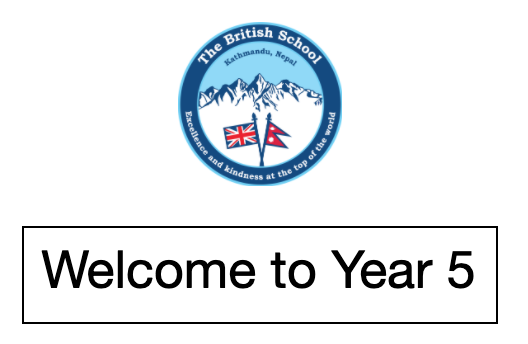 Post your message/query here. We will get back to you shortly.